The above products were awarded with 3 gold stars (exceptional taste), obtaining a total score of over 90%.

Koukakis Farm participated in the competition with five products. All of those received high distinctions! 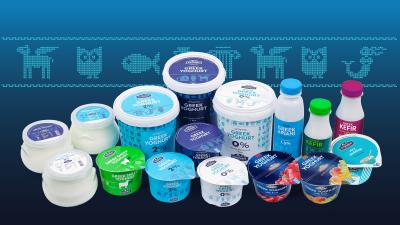 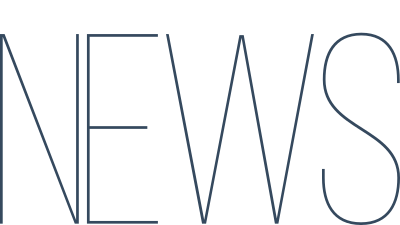 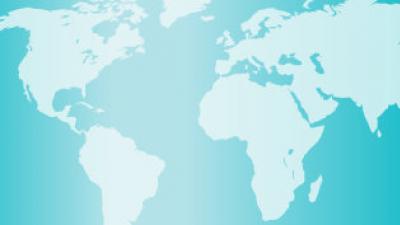